Types of churches in Malaysia 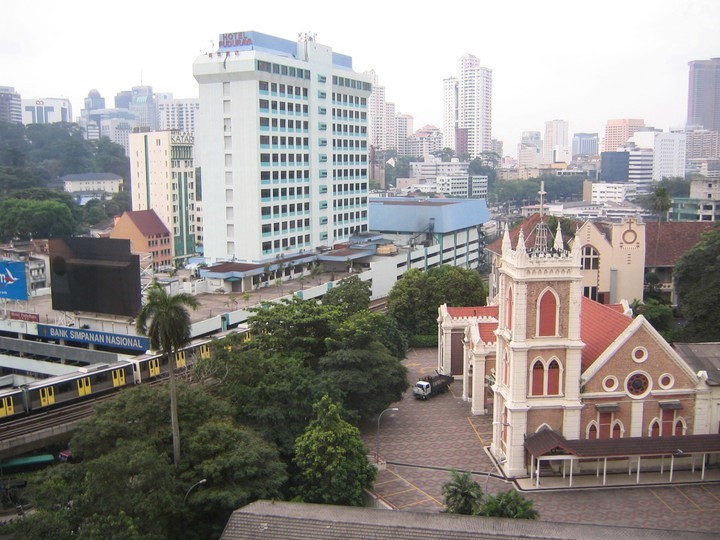 Christianity in Malaysia dates back to as early as the 7th century. Hence, you will find some of the oldest churches around the country particularly in places like Penang and Malacca. The types of churches in Malaysia are basically determined by the denominations that the church practices.

As it is quite commonly known, churches are either Catholic or Protestant. In within each category are the many different denominations that can further be divided between Methodist, Anglican, Presbyterian, Charismatic and many others.

Catholic Churches are quite common around Malaysia due to the strong history when Catholic priest came to the country. Among the prominent Catholic churches in Malaysia includes the St John’s Cathedral in Kuala Lumpur, Church of St Francis Xavier and many others.

It is often assumed that most Christian churches are Protestant churches. Among them include:

One of the more ‘traditional’ churches which has been around since the late 1800s . Among the popular Brethren churches in Malaysia include the Gospel Hall Assemblies like the Jalan Imbi Chapel in Bukit Bintang, the Gospel Hall in the heart of the city, Petaling Jaya Gospel Hall, the Grace Chapel Luyang in Sabah and many others.

The most prominent Anglican Church in Malaysia would surely be the St Mary’s Cathedral in Kuala Lumpur which apart from being one of the most historical landmarks in the country is the cathedral of The Diocese of West Malaysia of the Anglican Church of the Province of South East Asia as well as the Episcopal see of the Anglican Bishop of West Malaysia and the mother church of the diocese.

As the name implies, these are churches that adopts the Pentecostal beliefs that emphasize on the gifts of the Spirit. Churches in this denomination include Calvary Church, Full Gospel Tarbenacle and many others. Besides that, the Sidang Injil Borneo or SIB is one of the largest charismatic churches in recent years.