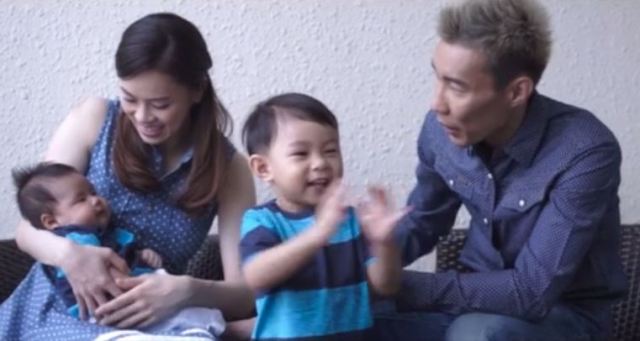 Malaysia is a land of many opportunities. Some of the names like Mahathir and Lee Chong Wei have been hugely successful not only in the country but throughout the world as well.

Stories of the rich and famous

The rich and famous in Malaysia are not confined only in entertainment but mostly who made their millions from humble beginnings. Besides that, some of them are known for other reasons like politics and such.

The Kuok name would mostly be associated with Tan Sri Robert Kuok, the richest man in Malaysia. Known as Sugar-King, he owns several businesses including the Shangri-La Hotels and Resorts Chain. In 2016, he was valued at about US11.3 billion and has been in the top of Malaysia’s richest for many years.

Tun Dr Mahathir Mohamad was the eight prime minister of Malaysia. He is usually regarded as a celebrity in his own way because of the way he ran the country when he was in power. Since retiring, he changed from supporting the government to opposing it. Mahathir’s family is quite prominent as well where:

The ninth prime minister of Malaysia had to endure a lot of pressure from his opposition and even allies since he took on the post. One of the highlights of his career is that his family is often in the limelight for strange reasons. Some has claimed that his wife Datin Seri Rosmah Mansor has been spending lavishly while his step son Riza Aziz is a film producer of a company that rolled-out the movie Wolf of Wall Street. The 1MDB is one of the issues that has often been raised and somewhat associate to him especially by his rivals and political foes.

The Johor Royal Family is very well respected by the people of the state. Sultan Ibrahim Ismail Ibni Almarhum Sultan Iskandar Al-Haj has been known to be a vocal leader who ensures that his subjects are provided with the best that the government could give. The Crown Prince of Johor Tunku Ismail Sultan Ibrahim meanwhile has been an active leader in the state as well, earning the pride and the respect of the people.

Datuk Lee Chong Wei is a simple badminton player who has earned his stripes as one of the most successful Malaysian athlete in the history of the country. He nearly won the gold medal three times including the 2016 Olympics only to lose to his arch-rival, nemesis and good friend Lin Dan of China. Lee is married to Wong Mew Choo, a former national shuttler as well. It has often been said that everytime Lee plays in the finals, the country stood still to support him.

With a resume like Datuk Jimmy Choo, it would be unthinkable not to include him as the rich and famous of Malaysia. Jimmy Choo’s shoes are worn by some of the most prominent people in the world including Jennifer Lopez, The Duchess of Cambridge, Kylie Minogue and Liz Hurley.

This man need no elaborate introduction as he almost single-handedly changed the travel and tourism industry not only of Malaysia but perhaps the world. By offering low-cost and affordable air travel, he brought Air Asia to a whole new level, opening new markets in countries across the world. He is among the most respected corporate leaders in the country.

She was once a beauty queen who took her career to Hong Kong and established a name not only for her but for Malaysia too. Since then, she has worked with the likes of Jacky Chan, Pierce Brosnan and man Hollywood bigwigs. At home, she is highly respected for her humility and her contribution to society.

Tan Sri Ananda Krishnan is the man responsible for revolutionizing the telco industry of Malaysia. He founded Astro, the only satellite TV service provider in Malaysia and Maxis, the leading telco name in the country. He is known to lead a very humble life where his family includes 2 daughters and his son who is a Theravada Buddhist monk.

The Queen of Jazz of Malaysia has a distinct voice. She was the top female singer from Malaysia in the 80s and 90s. Since then, her music has been enshrined into the hearts of Malaysians especially with her rendition of ‘Lagenda’ and others. Although the Malaysian music industry is very different today, Sheila Majid’s music can still be heard at every corner of the country.