Is there such a thing as Organic seafood? 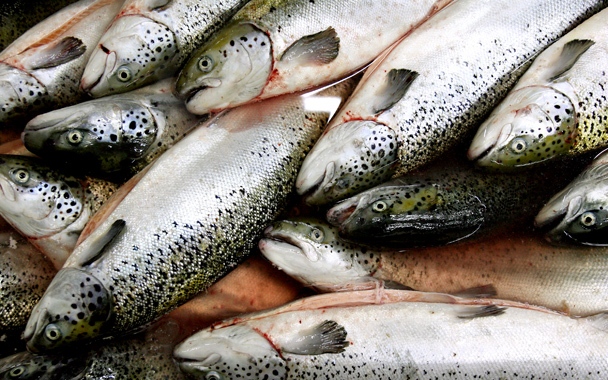 One of the greatest challenges of going organic is to enjoy the same indulgence with consuming conventional food. This is where it gets a bit tricky especially when you want to take seafood.

Unfortunately, there really isn’t anything such as organic seafood. While food producers do try and be as organic as possible in the breeding of fish and such, it is easier said than done.

Who can you trust?

The best method here is to trust yourself. If you can accept that organic seafood is a myth, then you really hasn’t anything to worry about. In fact, you could just avoid taking seafood altogether. To consume seafood, you need to know what organic really means.
For instance, organic chicken is where the livestock is allowed to be in the outdoors as much as possible. If the same equation is used for breeding of fish, then it would be almost impossible to breed any.

The answer is simple. The sea is too contaminated for breeders to control. In an organic farm where chicken is bred, they can create a so-called natural habitat for the livestock to roam. But fish-breeders would not be able to emulate that.
After all, fishes are bred in the thousands. Hence, they need to be fed in captive. The feed that are supplied would not be as organic as desired.

In a way, there are. Since sea fish might not be possible, then the other option is to use river fish. But rivers today are as contaminated as well. Hence, you could try to source for deep river fish but that would be as difficult to keep them organic as sea fish.

If you have been thinking to consume organic seafood, perhaps the best option is not to try. There is no such thing as organic prawns because of the same reason why there are no organic fishes. You have taken the step to avoid eating conventionally grown food; giving up another option might just be a wise choice too.