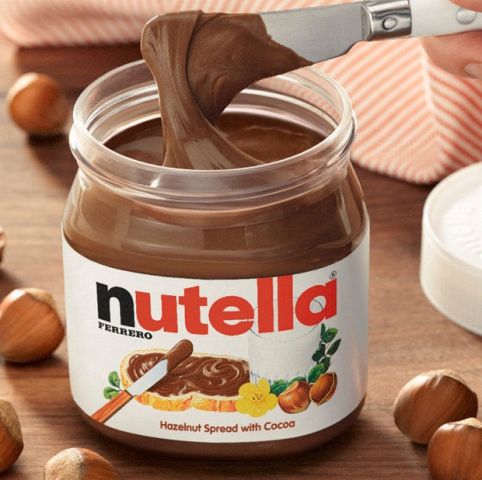 We all have done it and guilty of loving it but every time you take Nutella whether as a stand-alone chocolate snack or as a spread for your bread, you are indirectly contributing to deforestation, among others.

Unless you want to be part of this environmental criminals, you should STOP taking Nutella immediately because you could well be causing more damage than merely enjoying this chocolaty product.

The main reason is because this chocolate hazelnut spread is made from palm oil. According to the ecology minister of France, palm oil and the production of this ingredient has replaced a lot of trees which contributed to some massive environmental damage.

The minister said that a lot of trees have to be replanted mainly because of the deforestation which is taking place across the globe. This has led to global warming naturally and that Nutella should be made using other ingredients and not Palm Oil.

That which makes this all the more alarming is that Nutella is made by Ferrero, the Italian chocolate group. Almost 80% of the palm oil that Ferrero sources from comes from Malaysia while the rest is through Indonesia, Brazil and Papua New Guinea.

Among the initiatives that the French authorities have imposed include hitting a 300% tax on palm oil as it caused obesity as well as environmental threat but that did not take place. So, instead of indulging in Nutella next time, perhaps you might want to consider using other spreads for your morning breakfast or in between snack meals.