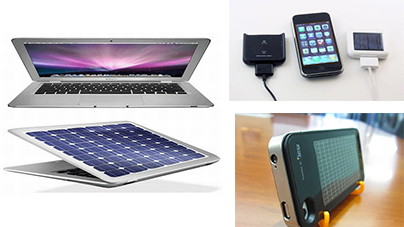 In a news report recently, it seems that alternative energy is starting to become more popular with tech giant Apple joining the bandwagon. The owners of iPhone (and a large chunk of the mobile industry) revealed that it is planning to build a new solar farm in Reno, Nevada.

This is in line with its goal of having data centers to be energized by renewable energy and it will be working with NV Energy, a Nevada utility firm to build the farm in the northern parts of the state. It will involve 167 acres which will pull out 18 to 20 megawatts of power which will be used to run Apple’s cloud computing USD $1billion data centre at the eastern regions of Sparks.

According to Apple, the farm will be able to generate some 43.5 million kilowatt of clean energy annually which will be channeled to the electric grid operated by Sierra Pacific Power where Apple’s data center gets its power from. Apple’s current computing center in Maiden is already running entirely on renewable energy and the company is going great lengths to ensure that their commitment to this cause is fulfilled with the new solar farm.

The company said that this is the first such partnership with NV Energy and that will ensure that they will meet the goal of using 100% renewable energy on their data centers. Other Apple sites which are running on fully renewable energy are those in Austin, Texas, Elk Grove in California as well as in their European plant in Cork, Ireland.

With that in mind, it will surely be a matter of time before Apple takes the bold step of coming up with solar-powered devices. While nothing of this has been released, they hold patent that uses a solar panel to charge portable devices like a tablet and a phone although it has yet to be commercially available.