Snowden claims US Govt eavesdropping on phone calls and hacking SMS data, is this true? 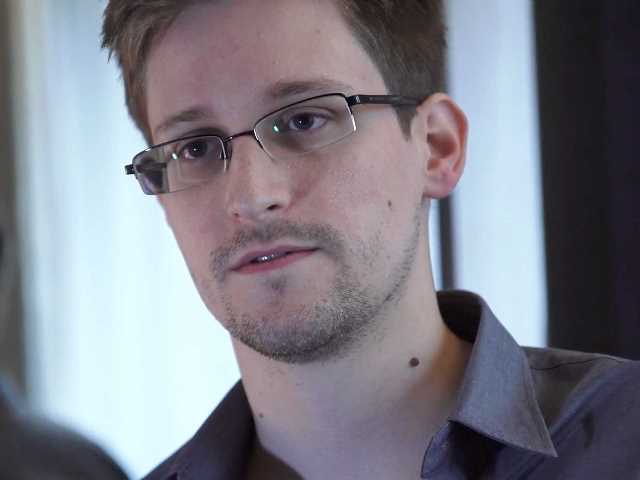 News has been circulating recently about this mean Edward Snowden. Who is this guy? You might ask. After all, he is hitting all the headlines around the world and what is it about him which makes him such a big star? He is like what you have seen in movies where he is on-the-run from the authorities (United States, obviously) where he is jumping from one country to another, trying to avoid being captured and trialed.

His full name is Edward Joseph Snowden. He is only 30 years old and is formerly from the CIA (Central Intelligence Agency). The main reason why he became so popular was because he leaked details to the press of mass surveillance programs of the National Security Agency (NSA).

What he did was to share classified information about programs run by the NSA which were TOP-SECRET. This includes stating that there were interceptions of telephone metadata in the United States. He claimed that the public needs to know what is being done in their name and which is done against them by the US authorities.

Now that is some big claims.

So what does this mean?

It means that the NSA (which means the United States Government) is eavesdropping on phone calls in the country. At the point of writing, Snowden was reportedly seen in Moscow where he is seeking asylum while the US government announced that his passport has been revoked and is working with international authorities to bring him back. It has been reported that Snowden is en route to Venezuela or another location to avoid being captured. If the movies are anything to go by, it is a matter of time before he heads back into the US either discreetly or like a celebrity.

Acceding to reports, Snowden is being aided by the legal advisers of WikiLeaks, whose founder Julian Assange is a guest with the Ecuador embassy in London, where he has been staying there for almost a year now.

Snowden had previously told the press that the US government has been hacking into mobile networks in Hong Kong and mainland China to ‘steal SMS data’ as well as hacking into one of the top universities of China.

If you watch the movies enough these days, you will notice similarities and that such claims might just be true. But until they are substantiated and verified, maybe you might consider keeping your private information really private for now.