Prostitutes from the Middle East known to be targeting Malaysian men 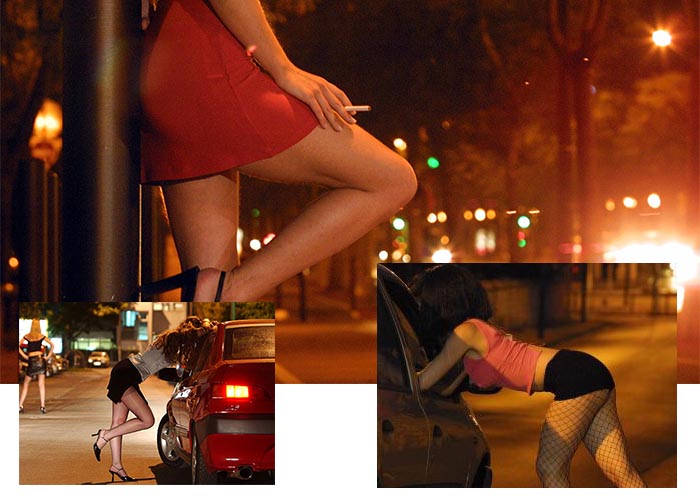 According to the Federal CID director Commissioner, Datuk Seri Mohd Bakri Zinin, the police force had recently found that women from the Middle East countries have made their way into prostitution in Malaysia. This came in the wake of recent case where the police raided a nightspot in Jalan Bukit Bintang where they detained 15 women for Iran and Yemen who were operating as prostitutes there.

Bakri said that this is the first time that Middle Eastern women were arrested for being involved in prostitution that were between 19 to 30 years of age. These women enter Malaysia using tourist and student visas where they then proceed to get involved with the flesh trade. Bakri said that in the past, the police have arrested women from 21 countries where 90% of these numbers were from China, Indonesia, Thailand, Vietnam and Philippines and it would be now the Middle Eastern countries are added to the list.

Women coming into the country using student visas or as tourists before working in the flesh trade have been a constant problems which have been difficult to curb. Most women who have been detained over the years were mainly from the mentioned countries as they usually travel here for a short period and then worked as prostitutes with syndicates and rings here.
While the authorities and police force have been working to clamp down such activities, the emergence of Middle Eastern women would surely invoke more pro-active actions as these countries are known to be very religious countries and where there are thousands who are currently studying in the local private and public institute of higher learning here. Hence, if this problem escalates, it might just cause the government to re-look into its policies of issuing student visas to the countries or impose stricter conditions for them to study here.