Practices and restrictions during confinement period Besides that, mothers are advised not to expose to cool environment include outdoor (considering the temperature outside is low), fan, air-conditioner and even cold water. Next up, if mothers insist on bathing, they must use only specially prepared warm water added with herbs.

These are meant to ensure that you can ‘drive’ away the wind inside the body while retaining the heat and warmth. If mothers follow the rules and restrictions accordingly, then they will be able to avoid joint pain, headaches and rheumatism later in life.

To retain the heat in your body, mothers must consume several main ingredients such as ginger and traditional tonic simmered with herbs. It helps to regulate your blood circulation while strengthening your joints and muscles. A highly recommended dish is fish soup with raw papaya to increase your milk production.

Avoid consuming foods that are considered cool in Chinese context such as cabbage, pineapple, cucumber and cold drinks. Besides that, do not take food such as jackfruit and onion as it may cause colic in the infants. To lift the burden of modern mums, try to employ a live-in confinement lady or ask for catering services that specializes in Chinese confinement food.

Confinement period among Malays are more commonly known as pantang. Among some of the common Malay practices is to hire a traditional masseuse (or more popularly known as bidan) to massage your body, joints and muscle before wrapping your tummy with long cloth (underneath the cloth, there are useful herbs to burn the loose joints). It is meant to ‘eliminate’ wind or impurities from your womb.

Besides that, some masseuse also put hot stones on your tummy to ‘purify’ the womb. By applying long cloth and hot stones, modern mums can regain their pre-pregnancy figure in no time. You may not realize it but it helps your uterus to shrink effectively.

Malay confinement culture bears several similarities with the Chinese. Mothers are encouraged to avoid foods that are deemed ‘cool’ such as young coconut, kangkung, sugarcane as well as cucumber. It is believed that these foods may cause joint pains, arthritis and rheumatism.

Modern mums under confinement period must increase the intake of fresh fish particularly snakehead fish (ikan haruan) as it helps you to heal internally effectively. Do not take dried and salted fishes, mackerel, prawns and other seafood as it causes allergies.

For Indian mothers, you are only allowed to bathe with herbal water. You must also massage daily using special oil blends especially mustard seed oil. The massage works similarly like hot stones and long cloth. It helps mother to regain their pre-pregnancy body figure.

To increase milk production supply, mothers must increase daily intake of gourd vegetables such as tori, lauki and betel leaves. It is believed that betel leaves help lactation. 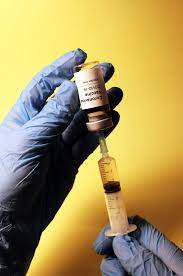 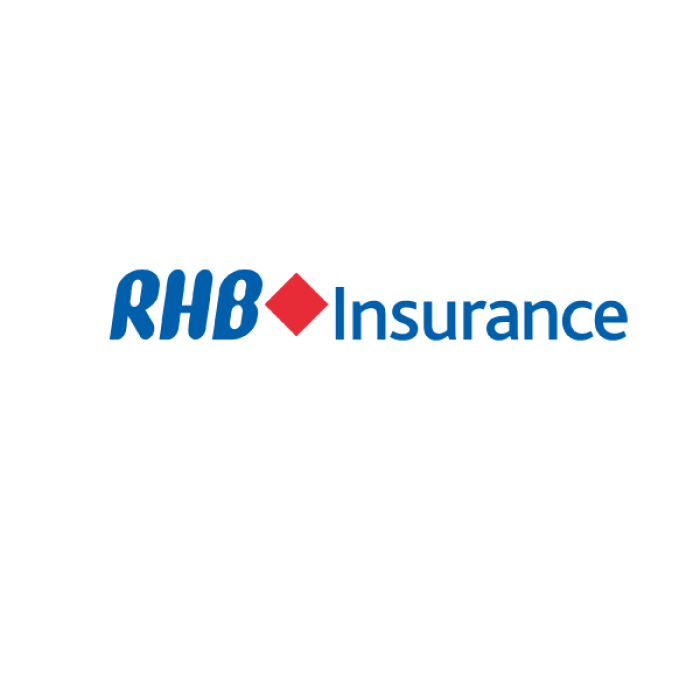 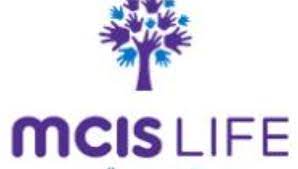