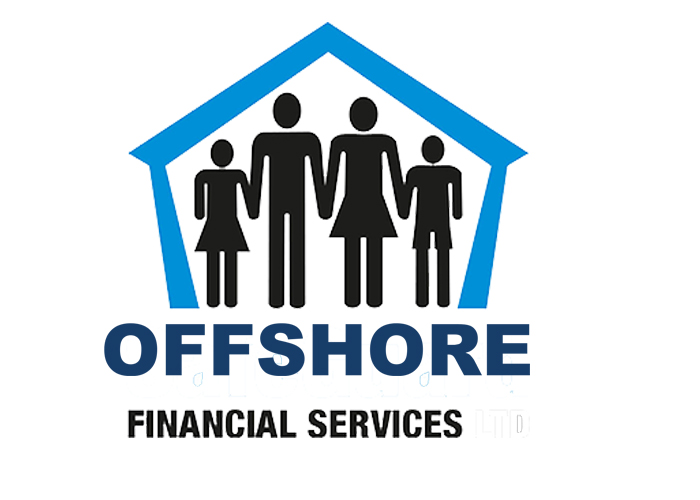 In an effort to promote as well as develop Labuan as an International Offshore Financial Centre (IOFC), the regulatory body known as Labuan Offshore Financial Services Authority (LOFSA) was set up to spearhead and coordinate such efforts.

LOFSA will be expected to streamline the government machinery in the supervision of the offshore financial services industry. It will also undertake research and development as well as to draw plans for the further growth and efficiency of IOFC.

This particular legislation offers a variety of incentives and they include;

Abatement of Tax for Professional Services

Income that is derived from a person, the employee or the company from a qualifying professional service that has been rendered to an offshore company in Labuan will be exempted from paying tax that is up to amount equivalent to 65% of the statutory income from that particular source. This particular exemption is applicable from the Year of Assessment in 1992 to the Year of Assessment in 2000. In this context the term qualifying professional service means accounting, secretarial service, legal, financial as well as the services that are provided by a trust company which is defined in the Labuan Trust Companies Act 1990.

Abatement of Tax for employment

Tax will be exempted up to an amount of 50% of the gross income from that particular employment if the income was derived by a non-citizen individual from an employment that was exercised in a managerial capacity in an offshore company in Labuan. This particular exemption is applicable from the Year of Assessment in 1992 to the Year of Assessment in 2000.

According to the Income Tax Act 1967 the following will be exempted effective from the Year of Assessment in 1991 and they include;