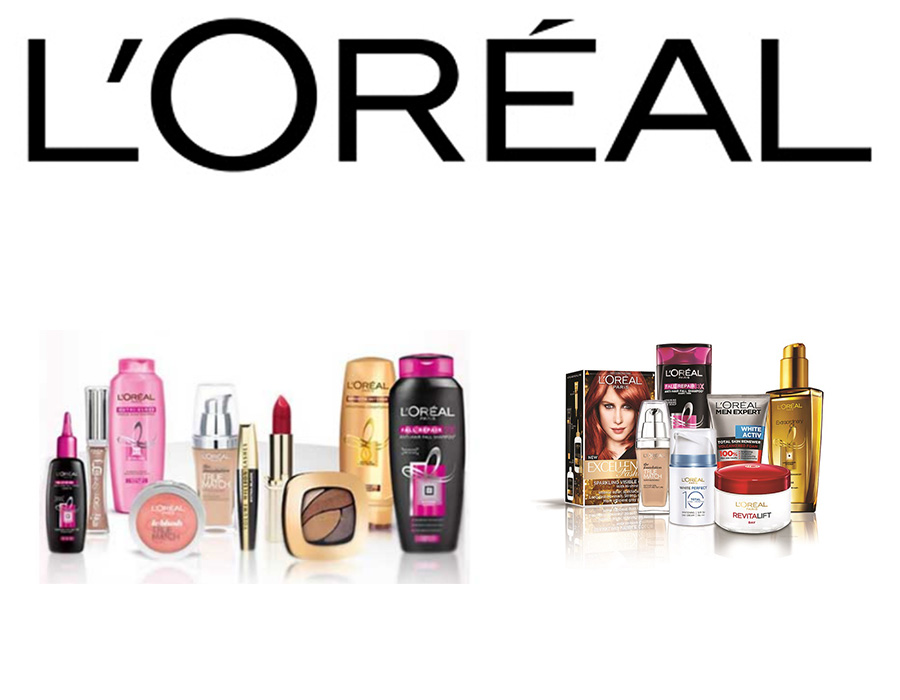 L’Oréal is perhaps one of the most recognized cosmetics brands today. The company was established in 1909 by Eugène Schueller and originates from France. It is the largest cosmetics company in the world today where its business is in the area of beauty and personal wellbeing. This include make-up, fragrances, skin care, hair care and many more.

The company started when a French chemist, Eugene Schueller developed the Aureale formula which is a type of hair dye. He then distributed it to hairdressers in around Paris at that time and then 2 years later registered his own company called “Société Française de Teintures Inoffensives pour Cheveux” which will eventually grow by leaps and bounds into L’Oréal today. The company worked mainly in research and development and from 3 chemists in 1920 the company would grow into 100 30 years later and today have more than 2,000 chemists working with them.

Historicall, L’Oréal is known to have started in hair color segment where it would then expand into other related areas like beauty and cleansing. Today, it is home to more than 500 cosmetics related brands around the world as well as thousands of individual brands. They operate 5 research and development (R &D) plants with 2 being placed in its home France in Aulnay and Chevilly, one in New Jersey in the United States, one in Kawasaki in Japan and one in China. Another one is expected to be built in Berkely Heights, also in New Jersey in the United States.

Apart from its major brand of cosmetics, L’Oréal also controls the manufacturing, marketing and distribution of many other brands like Lancome, Redken, Garnier, Maybeline, CCB, Kerastase and Kiehl’s, the company also owns the environmental friendly brand The Body Show, which it acquired for £652 million in 2005. Where this is concerned, L’Oréal is involved with many marketing campaigns and events which are beauty related where it has used various spokespersons and ambassadors who are celebrities in their advertisements. The tagline for L’Oréal is ‘Because we are worth it’ and they have recently launched their new L’Oréal Kids product line which are body products for children.