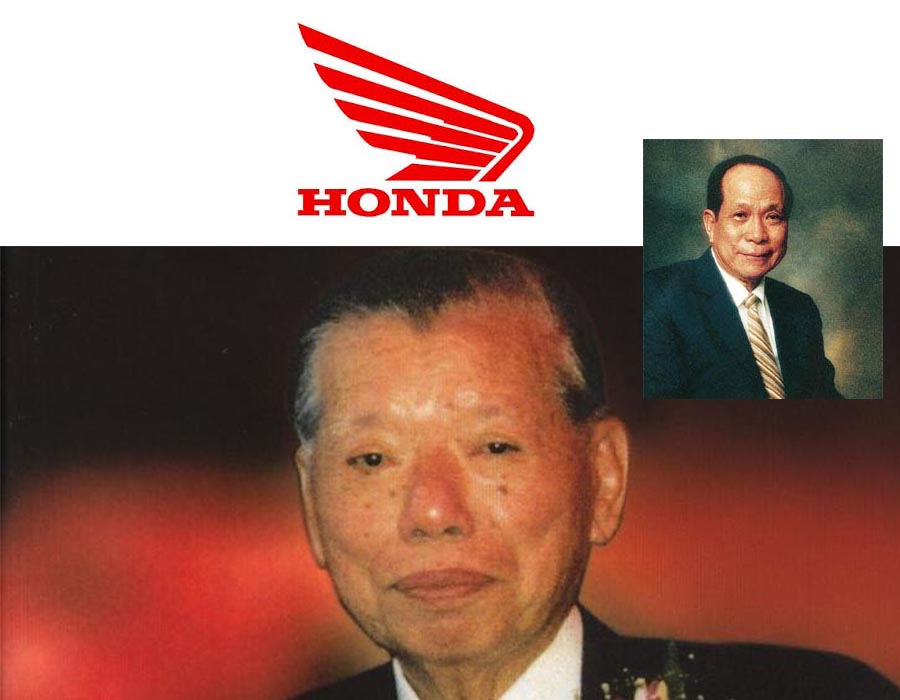 Honda cars are one of the best selling brands in Malaysia and this is the success of the late Tan Sri Dato Loh Boon Siew. He is also known as Mr Honda of Malaysia where he was the first sole distributor of Honda motorcycles in Malaysia.

The reason why Boon Siew is given the highest regard is because his success is a typical rags-to-riches story. Boon Siew came to Penang from China in the Fujian province in the early age of 12 together with 5 of his friends and without any formal education; he gained his early education when he worked as an apprentice car mechanic. He worked very hard where while learning his trades, he washed buses at night to earn more income.

He would then save enough money by the time he reached 18 where he then purchased 11 buses, refurbish and recondition them and sell them for 6 times the price he bought them for. He would then use the money to buy an additional 39 buses before hitting a glitch during the Japanese occupation. After the war, he started selling motorcycle and bicycles before moving into bigger vehicles later.

He would then move into property development and in the late 1960s, his foresight brought him to approach Honda Japan to look into setting up a subsidiary in Malaysia and the first Honda showroom was set up in Penang. Boon Siew was then appointed as the sole distributor for Malaysia and a factory would follow and from there the Boon Siew Honda company was born.
From then on, Boon Siew Honda would grow and develop into becoming one of the leading companies in Malaysia where it was once a market leader in the automotive industry of Malaysia. Today, his story has become one of the most significant stories for Malaysians around the country.