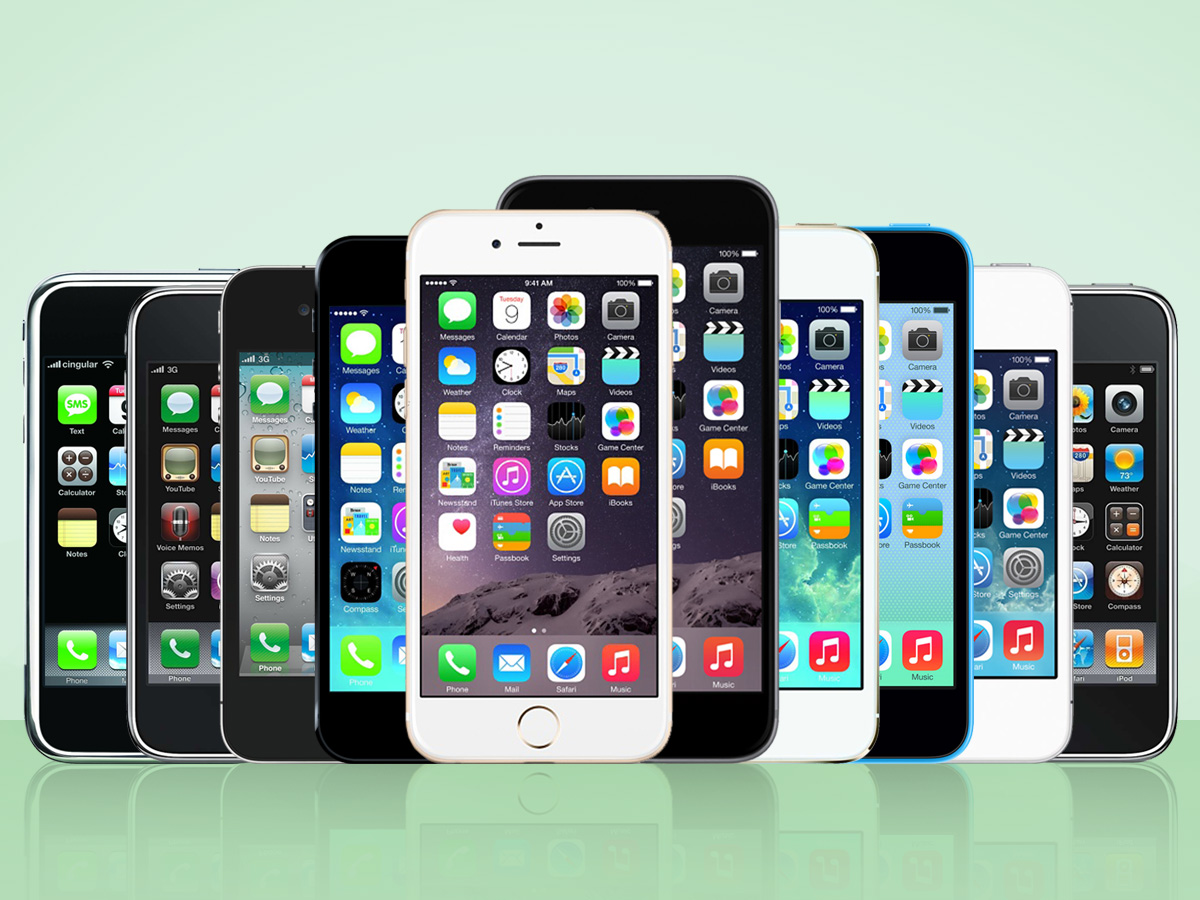 The date was September 7, 2011 and it was rumoured to be when Apple will be launch the widely anticipated iPhone 5. Kodawarisan, a Japanese website was the one responsible in spreading the rumour which is the date of the annual fall event and since then Apple users and reviewers around the world have been talking about it and what one could expect from the then latest iPhone.

The iconic iPhone and what happens next

This is most likely because the rumours which have been reported by Kodawarisan has been proven to be true which if based on its past records, might just be true this time around. While Apple has not spoken much about the iPhone 5, there has been reports of new versions of Apple products coming up so it is just natural that one could just be talking about the iPhone 5.