Hoverboards – What is the craze about? 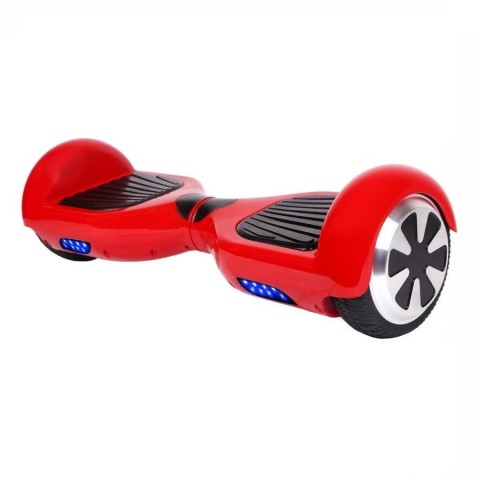 Hoverboards, or known as Self Balancing Scooters have been quite an exciting addition to the gadgets market in recent years. In fact, it has been seen as the ideal replacement for skateboards which have been hugely successful in the late 80s.

Is there a wave for hoverboards?

One thing for sure, hoverboards have taken the world by storm. Not only has it been widely popular in countries like the US and in Europe, the wave has since arrived in Asia and is now very sought after in Malaysia itself. In fact, hoverboards can be seen in shopping malls and within the younger generation of users in colleges and universities.

What do you need to know about hoverboards?

Although hoverboards are sold across the world and that it has been declared safe many authorities, this device has yet to get the green light to be a totally safe product. The U.S. Consumer Product Safety Commission for one has announced that there is yet one hoverboard which is totally safe.

What you can perceive the hoverboard to be is that it is like a handle-less mini Segways. You will need to balance on the stand with your feet on each end. The hoverboard, being a ‘smart’ device will be able to maintain the balance by using certain sensors that come with it. You will then need to lean forward which will then activate the board to move ahead. Leaning slightly backward (like leaning) will result in the opposite.

The speed that it could go is about 5 to 10 mph while there are some which are slightly faster. Take note of some of these pointers:

There are several very established brands when it comes to Hoverboards. Below are some of them.