Google Chromebook – How we will use laptops from now and beyond 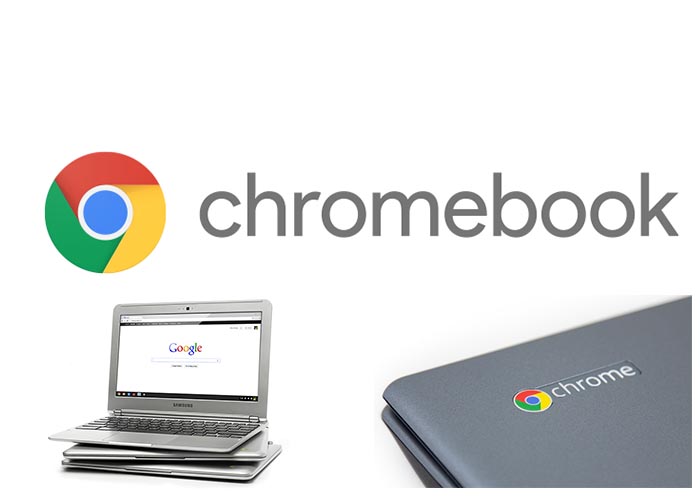 If you have not been too ‘burdened’ with heavy laptops by now, then you must have been living in the cave. It seems that laptops are fast becoming a necessity in today’s very mobile world with just about anyone having one and using them in public spaces. But the main problem with laptops is that they are can be heavy and if you are mobile-gadget freak, you have a lot more to bring with you.

So, when Google announced the Chromebook recently, it created quite a buzz as this means that you now have a new option with an affordable and faster computer and YES! a lot lighter than the conventional ones. Believe it not, the first Chromebook were launched about 2 years ago but it was in recent months that it became popular where they are a lot cheaper.

Google to beat the competitors with value added notenooks

Google has been involved in almost every other technological field these days which include mobile phones and even game consoles and the Chromebook will be one of the focuses which will put them firmly on the competition.

The advantage or disadvantage of the Chromebook is that it uses the Chrome OS (by Google of course). This means that you will need to be connected to the internet if you want to fully utilize the device. Unlike Microsoft powered machines, this means that you will not be able to run a lot of stand-alone software like MS Office and Adobe Photoshop. Fret not as there are a lot of web-enabled alternatives.

Since its inception, the Chromebook has received a lot of good review and major manufactures like Acer, Samsung, Lenovo, HP and even Google are producing these machines. It is extremely light and take only seconds to boot, supporting USB devices.

You can now buy the Samsung Chromebook for less than RM1,000 through the YES! plan which comes with a  solid state drive, surely the way we store data today. After all, you will need to be online to use this device. If you are not online yet, using the Chromebook will surely get you there.