Getting your baby to sleep easily 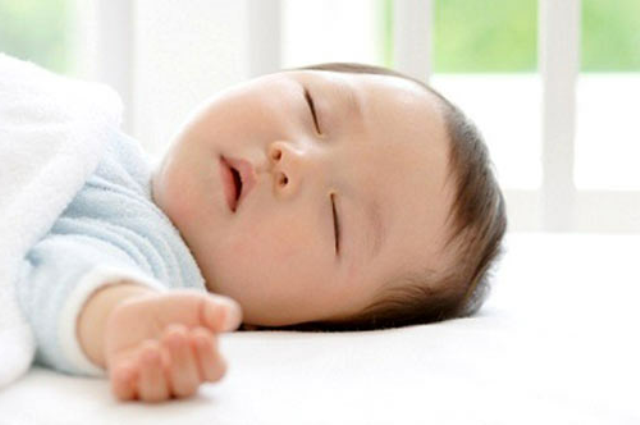 A crying baby can be very distressing because it feels almost impossible to stop them. According to many reports, one of the most common reasons why your child cries in the middle of the night is mostly because their pacifiers dropped from their mouth or when they have problems like teething or fever.

After all, babies have been trained to sleep while sucking on the pacifier or something of that kind. As a parent, you might be looking at ways to stop this by removing the pacifier in stages so that your child is less dependent on items like this. In most cases, we try to do the familiar ways to help your baby get to sleep in the shortest time possible.
In what was seen as a totally unorthodox method, a mother tried the following:
Instead of putting one pacifier in the crib, she placed 10 all around it because the baby probably only needed a dummy pacifier to get back to sleep. This did not go well with many parenting fraternities but the mother claimed that it was more like the sight of having the pacifier around it that the baby could easily fall back to sleep.

Are there other ways?

There are of course many other methods to make babies go back to sleep. Here are some common methods which have been tried and tested: