Ensuring your Child is safe online 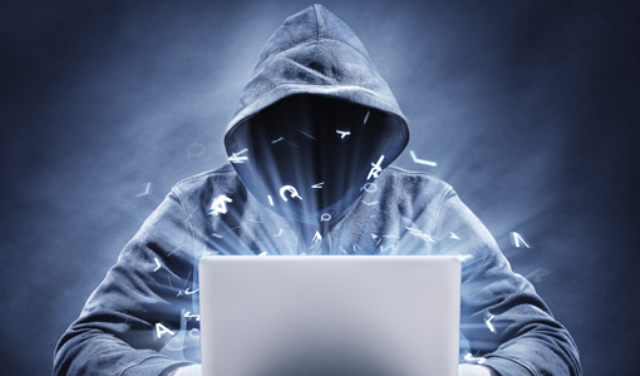 There is no compromise when it comes to safety. This is more serious when it deals with kids and it is a lot more than that if they are your children. The internet has become a hunting ground for criminals and paedophiles.

Only happens to others

You would have read stories of how children became prey to online predators that you always assumed only happened to other people. Before it happens to you, perhaps you should start taking some precautionary steps before something bad happens

How much should you be wary?

Just imagine that when your child is online, it is like he is in a club, all by himself. He is open and susceptible to all sorts of threats without you being there. Now, if you are with him, that changes the entire dynamics of the situation doesn’t it?
By now, you would have been aware of the tools that can help like:

In most cases, you would have been tempted to just stop your kid from using the internet altogether. But you know for a fact that this is somewhat impossible considering that no one can stop the wave from coming on. After all, the more you stop your child from something, the more curious they become and it would just become a sick cycle carousel in the end.

Conversation is the key

It is not just about having that ‘talk’. It is how to have the talk with your child. In most cases, parents tend to scare their kids off with the perils and dangers of something. That is a wrong approach. They should take a more positive approach and let the child know that there are tools that they should use. In fact, they should teach the child to do it themselves so that they become more responsible.

No need for social media

The child should be given the chance to be a kid and to grow up. There really is no need for social media yet. They do not need that type of exposure yet. If you really need to, you should be the co-owner of the account. Perhaps the Messenger Kids (from Facebook) could turn things around.

Net nanny and Qustodio are just a few common names here. Like it or not, these are things you need to do. Don’t blame anyone if you fail to put in the precautionary steps. The software will help to block and filter sites that your kid should not access. The antivirus and firewalls are stuff that you MUST have. If your child use Snapchat, make sure that you turn off that function that allow anyone to contact him.

Be observant and vigilant

Remember when your child was a toddler and how vigilant you were to avoid falls and knocks? This is a lot more challenging but it comes with basic parenting. You have to know be more observant. There will always be methods to get around blocks and filters. Monitor any chats or any form of communication your child is going through. There is no two ways about it.