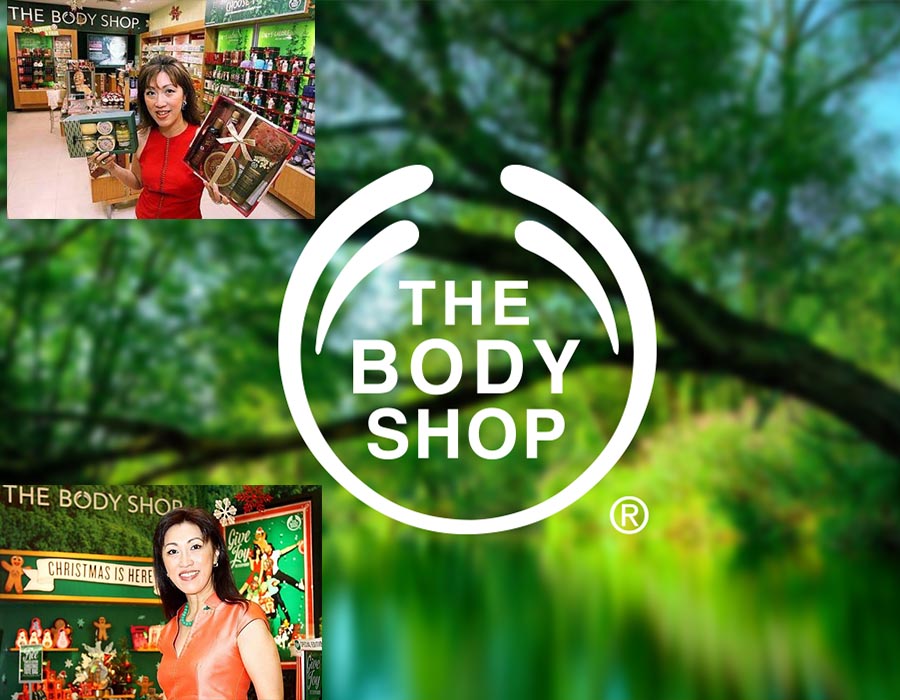 You would be too familiar with The Body Shop because that is where you will usually buy your cosmetics and toiletries which are environmental friendly. There would always be campaigns like AIDS awareness, child sex trafficking and very prominently, environmental issues that would be promoted at the Body Shop outlets located all over Malaysia.

But do you know who is behind bringing such campaigns to you through the shopping experience while making sure that you know what is going out in the world today? That would none other than Datin Mina Cheah-Foong, the Managing director of Rampai Niaga Sdn Bhd which manages the beauty chain. In fact, Datin Mina is keen to use the Body Shop chain as the platform to promote such issues because it is not often that businesses are able to do that.

She call the Body Shop brand as ‘weapons of mass instructions’ since they have stores in every state in Peninsular Malaysia except in Perlis. What better ways to reach out to the Malaysian public and women but through what they need and then educating them?The company holds the franchise for the Body Shop and the fact that it is privately owned company makes it easier for them to push the cause to the Malaysian public. One might perceive that the messages of environmental friendliness and such would be globally initiated but Datin Mina has ensured that the Malaysian issues are also looked into.

The Body Shop had in 2006 worked with the MNS (Malaysian Nature Society) in promoting and raising awareness to gazette the Belum-Temengor Forest Complex in Perak which was known to be older than the likes of the Amazon and Congo basins where it has one of the richest biodiversity areas globally. Apart from that, Datin Mina was also  regarded as one of the pioneers of the ‘No Plastic Bag’ efforts when they launched the ‘Kick the Bag Habit’ initiative.