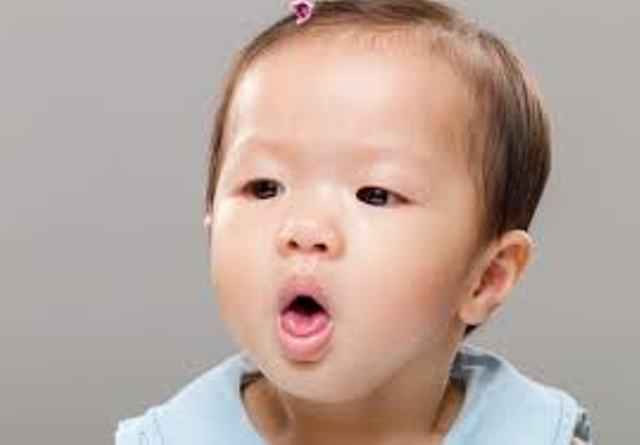 One of the common health problems among babies and infants is bronchiolitis. This is actually a very common viral infection which is contagious known to affect 1 in every 3 babies. The usually occurrence is usually in the first year after they are born.

What happens when a person gets bronchiolitis is where he has difficulty breathing. This condition occurs often in countries with winter but is known to occur in hot and humid countries as well. what happens is that the smallest airways of the lungs get infected. Known as the bronchioles, the infection will then swell the airways and then they are filled with mucus hence making it difficult to breathe.

The biggest problem with bronchiolitis is that it is common among babies and they are unable to articulate that to the adult. When a baby finds it hard to breathe, the adult might not be aware.

How critical is bronchiolitis?

Bronchiolitis is caused mostly by RSV or respiratory syncytial virus. As it is a very common virus, this is the same cause of the house cold or a cough among adults and older children. As the immune system of the baby is weaker, it could be a lot more serious where this leads to bronchiolitis.

Check your baby for the following symptoms which could potentially lead to bronchiolitis. This includes:

When this goes on for a few days (up to 5 days), the symptoms could worsen. One of the best ways to determine this is when your baby is refusing feeds.

Do you need to see a doctor?

In most cases, bronchiolitis can be cured by standard medication. This means that cold medicine or paracetamol might do the trick. After about 5 days, your baby should be better. But if you discovered the following:

Meanwhile, you should not wait if your baby was premature at birth, is under 3 months old, has certain health conditions or has been in a situation where he needed extra oxygen.

In a mild bronchiolitis, your baby should fully recover within 2 weeks. However, taking a lot of water helps. The doctor will usually prescribe standard medicines like paracetamol or ibuprofen (although it has not been encouraged lately). Only if the situation worsens where your baby might have a sore throat or an obvious infection that antibiotics be given.

Take note that bronchiolitis is highly infections. This means that it is quite difficult to fully prevent your baby from getting it. Touching is one of the most common ways it moves around. So, good hygiene will be the best prevention measure. Babies who were born prematurely or have a history of lung or heart condition or with asthma would be high risk of bronchiolitis.