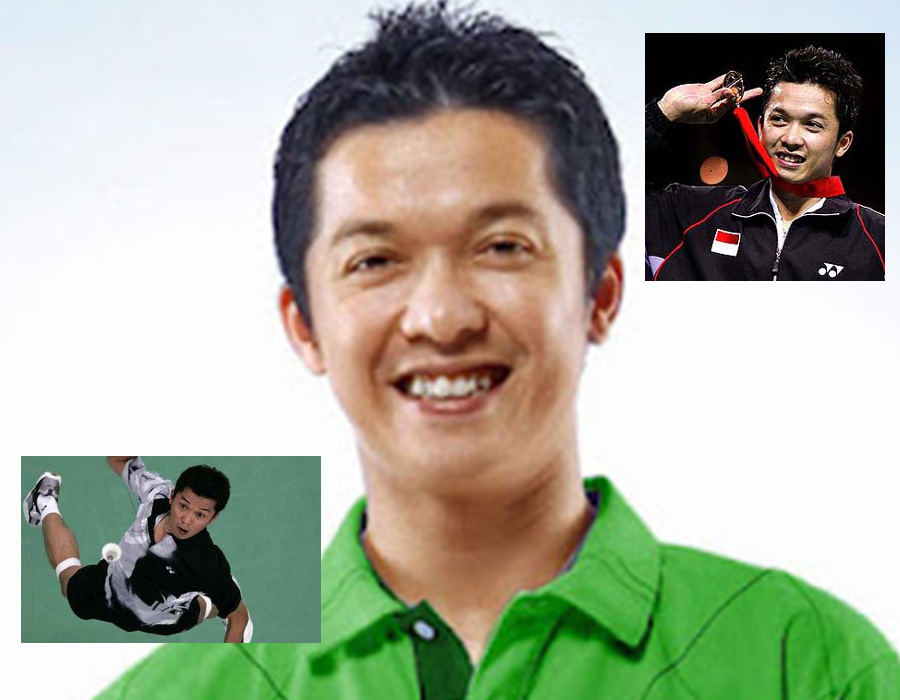 Taufik Hidayat, a professional badminton player from Bandung, Indonesia was once the world champion and is listed as one of the top 10 players according to Badminton World Federation. He underwent extensive training program at a very young age in a badminton club at Bandung.

Hidayat is well-known for his signature move, the backhand smash. This tactic requires extremely high generation of power. In addition to the signature backhand smash, Hidayat is also skilled in forehand smash, smooth footwork, drop shot as well as deceiving net play against his opponents.

He held the title for the fastest smash recorded in single’s match against Hong Kong player, Ng Wai. Hidayat is dubbed as one of the most challenging and difficult players on the court due to his ability to smash the shuttlecock with both hands with a combination of deceptive shots and rapid movement during the game. He was even featured in Time’s magazine in the list of “100 Olympic Athletes To Watch”.

While he is skilled with both hands to smash the shuttlecock, critics cite that Hidayat lacks the fitness, calmness and often gets impatience with the screaming crowds thus affecting his performance. He made a crucial decision in 2009 by participating as independent candidate in world badminton tournaments.

This is because Hidayat longed for the freedom to compete only in the tournament he wants. He was hailed as a national hero for his outstanding achievements including the title won during 2004 Summer Olympics and 2005 IBF World Championships. Die hard fans of Hidayat perhaps knew that the media have long dubbed Hidayat and another world renowned badminton player, Lin Dan as ‘arch rivals.’