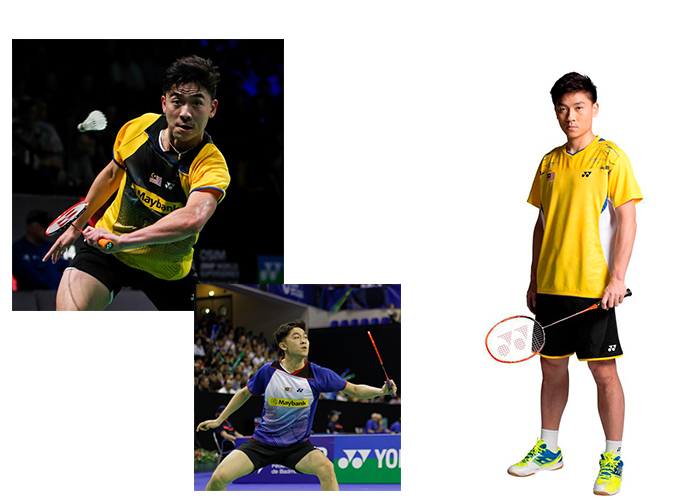 Tan Boon Heong hailed from Alor Setar, Kedah is a professional badminton player paired with Koo Kien Keat in plenty of international tournaments. Born September 18, 1987, Tan and his current doubles partner, Koo are listed as one of the top 10 men’s doubles team in the world by Badminton World Federation.

When he first started his career as a professional player representing the country, Tan used to pair up with Hoon Thien How. The pair eventually clinched 2004 World Junior Championships title and also won a silver medal in 2006 Asian Badminton Championships.

Trained under Rexy Mainaky, the coach decided to split up the pair and partner Tan with another skilled player, Koo Kien Keat instead. Koo being a right-handed player is the perfect combination for the left-handed Tan. Hence, both players can compensate for one another’s weakness.

Both then trained and prepared for the 2006 Doha XV Asian Games. Rexy’s technique to split up Tan and paired him up with Koo proved to be a success for they won gold medal in the Asian Games Championship beating other difficult doubles team such as Markis Kido- Hendra Setiawan, Cai Yun- Fu Haifeng and Luluk Hadiyanto- Alvent Yulianto Chandra.

Tan actually set an unofficial world record for badminton smashes at 421 km/h. Unfortunately, it was recorded by Yonex representatives under certain lab conditions. Hence, the record is deemed unofficial.