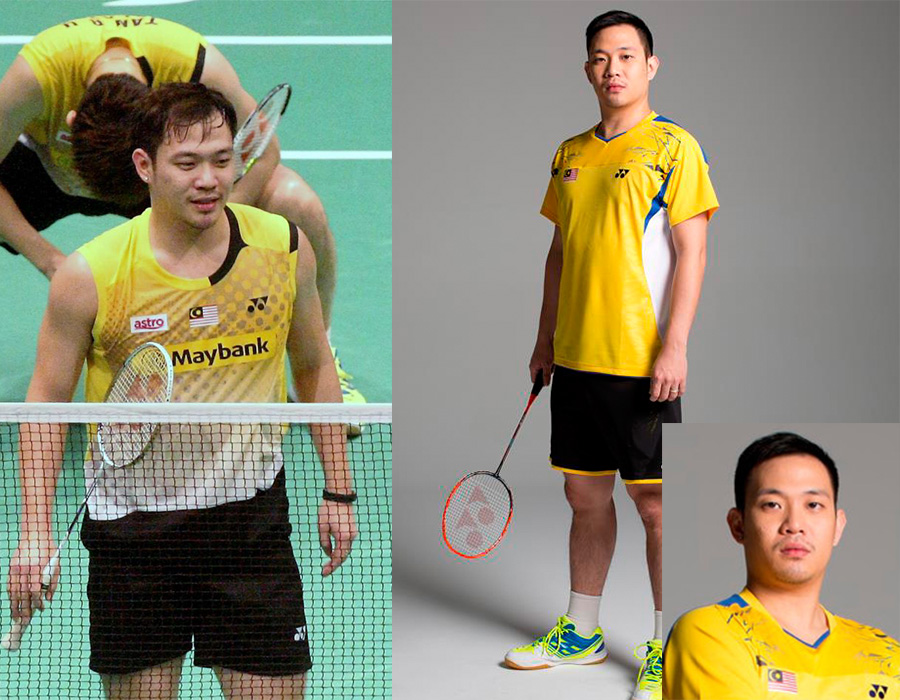 Koo Kien Keat born September 18, 1985 is a professional badminton player hailed from Ipoh, Perak. He mostly competes in international tournaments in doubles or mixed doubles category. According to Badminton World Federation 2009, Koo and his other teammate, Tan Boon Heong are one of the top 10 men’s doubles in the world.

He clinched the Asian Junior title and continued to play in several other international tournaments including 2003 Malaysian Satellite, 2004 French Open International and 2004 Chinese Taipei Open.

He started his career in men’s doubles by partnering with another badminton player to compete in Thomas Cup 2004. Back then, he used to play along with Chan Chong Ming. Both skillful players won bronze medal in 2005 World Championship. Later on, Koo partnered with Tan Boon Heong to emerge as the top men’s doubles team in the world.

Trained under Rexy Mainaky, this right-handed player underwent extensive training programme to win the matches and tournaments that he has participated.