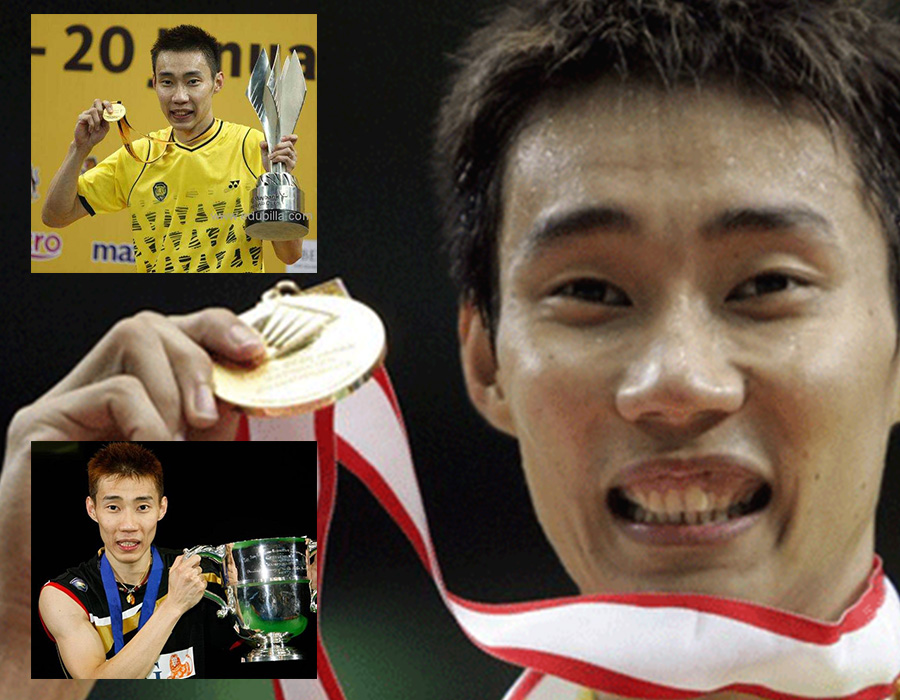 Lee Chong Wei is a professional badminton player hailed from Malaysia listed as one of the top 10 badminton players released by Badminton World Federation. Born in Georgetown, Penang, he was conferred with a ‘Darjah Setia Pangkuan Negeri (DSPN)’ and earned the title Datuk presented by Malaysian Prime Minister Najib Tun Razak for his outstanding achievements in international arena. Over the years, Lee has clinched numerous international badminton titles.

Since he was a kid, Lee has always been a big sports fan. He first started to play basketball but eventually, his mother opposed the idea of getting involved in outdoor sports activities. Hence, Lee then changed to playing badminton at the age of 11. With the encouragement from his father, Lee excelled in badminton for he spent hours to train in the game.

Six years later, Misbun Sidek discovered Lee’s talent in badminton and brought him into the Malaysian national badminton squad. Lee’s hard work proved to be a success for in a short period of time, he became a top notch player. His trainings included sparring with three opponents simultaneously on the court.

Lee made Malaysia proud when he became the very first Malaysian to reach final for men’s singles event in 2008 Olympic Games since 1996. His achievement in Olympic Games earned him RM300,000 as a reward for his silver medal and at the same time, Lee is also entitled for a lifetime pension of RM3,000 monthly.

He ranked first worldwide as of August 21, 2008. So far, only Rashid Sidek and Roslin Hashim held such records back in 1980s. In 2010, he has won Korea Open, Malaysia Open and All England Open defeating Peter Hoeg Gade, Boonsak Ponsana and Kenichi Tago.

Lee has been branded as an extraordinary player skilled in defensive tactic with his rapid movements in returning shots. With a series of disciplined training programme, this right-handed player can easily smash the shuttlecock towards his right side beating the opponents. However, he sometimes relied too much on his stamina therefore missing the opportunity to attack the opponents.